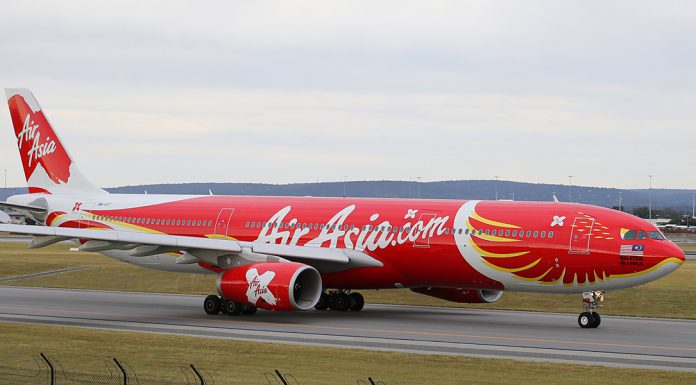 But sources told the independent.sg the sudden decision could be due to peer pressure by local ethnic groups, lobbying to the authorities in Mauritius to stop the highly successful flights.

Air Asia X said, the suspension of the Mauritius route is part of the company’s big plan in network restructuring aimed at improving operational efficiencies in term of aircraft utilizations.

It also said, affected passengers will be offered options to alleviate any inconveniences that might occur.

Arik De, Chief Head of Commercial for AirAsia X Berhad said: “The decision to withdraw from Mauritius had to be made in order to rationalize our business strategy in providing a comprehensive network and dominating key markets by growing capacity for us to operate more efficiently.”

However, it has been speculated that Air Asia X’s pullout is probably due to lobbying from a certain group, who exerted political pressure on the authorities for the suspension of the flights.

The planes flying this particular route mostly has been full, thus pullout does seem a little peculiar.

While it is difficult to conceive Air Asia X pulling out on such short notice, it may be related to pressure from a specific ethnic group that dominates the local flagship carrier, Air Mauritius.

This despite the fact that the local carrier said it registered its first major profits in the first 9 months of 2016, recording almost Rupees 1.12 billion in profit.

One hundred Singapore dollars is equivalent to Mauritius Rupee 2,500.00.

Air Asia X has been flying to Mauritius since October last year. The fact is Arik De told newspapers in Malaysia that Air Asia X was successful in its flights to Mauritius.