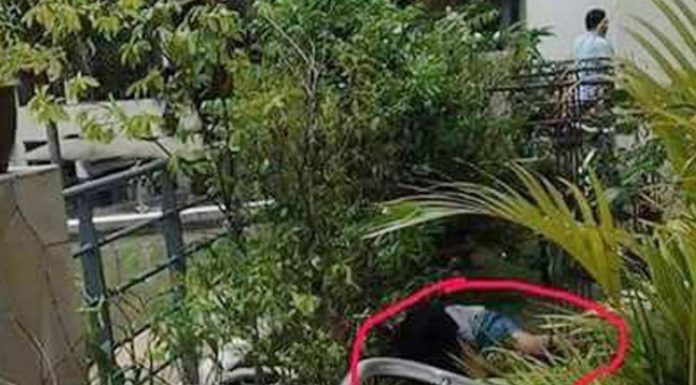 An Indonesian domestic worker in her 20s was badly injured after she plummeted seven storeys while reportedly cleaning the windows of her employer’s Carissa Park condominium unit in Tampines yesterday afternoon.

It is believed that the helper – who had been working in Singapore for just one month – lost her footing and fell to the terrace of a ground floor unit. The helper’s employer told the Chinese daily that only an elderly lady was at home during the time of the incident.

Officers from the Singapore Civil Defence Force reportedly conveyed the helper to Changi General Hospital, where she received medical attention.

This is not the first time domestic helpers have fallen from high floors while cleaning windows. While some have escaped with just injuries, others have lost their lives while performing the dangerous chore.

The issue of helpers falling from high-rise building while cleaning windows or hanging laundry is so pressing that the Ministry of Manpower issued a statement in 2012 that maids are no longer allowed to clean the outside of windows unless they are supervised.

Despite this, many more helpers have fallen from high floors while doing household chores each year.